Guess I have to bust out my collection for starters.

The statue of limitations has to be done on this one.

So large high school does an addition adding gymnasiums, auditorium and other related spaces. We had the BMS in the building. For this addition, the boiler controls where supplied with the boilers as a package deal. We just wrote a setpoint to over 0-10v/4-20ma some tekmar controller off memory. Installed, supplied and startup by others. Graduation night...smoke detector in the boiler room goes off and clears out the building right in the middle of this. Following morning I get called by the owner of our company. Short story, stop what your doing and get over there and figure out what happened. Roger.

Site was three hours away so by the time I get there all the usual suspects had stared at it for while and left the room. Wired up a ton of these boilers and within 15-20 min of sniffing at how the S/S point was wired, it was pretty clear what the first step to fail was. The enable point was bypassing all the electrical safeties on the unit. They say run, its run till something fails.

This had been running for a month or two already, so why the hell does it go nuclear now?

Start asking questions to the mech guys, GC and facilities and sure enough...the next steps become clear.

Step 2 - System had a leak and the mechanical guys had been searching for some time but hadn't found it.

Step 3 - Work was done on the domestic water and the makeup water got shutoff and not restored.

System ran out of water, pumps couldn't pump anymore. Temkar sees cold supply temps since flow stopped and at that point and fires up all three boilers, full steam ahead! The T&Ps blow off and now the boilers are dry firing. Thermonuclear meltdown. 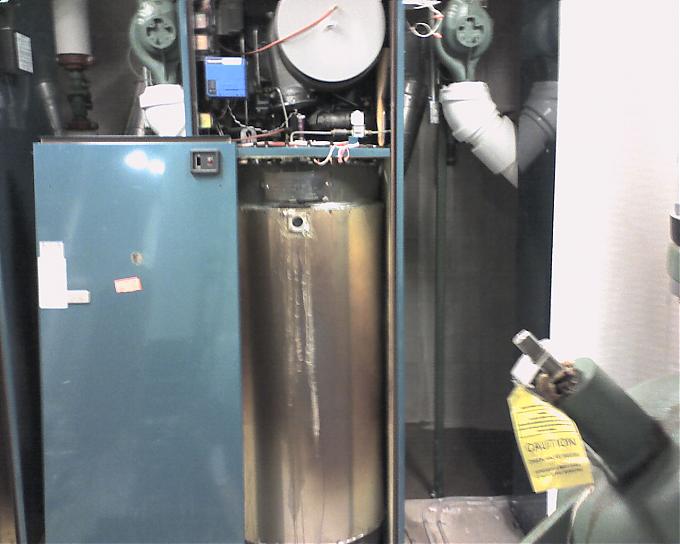 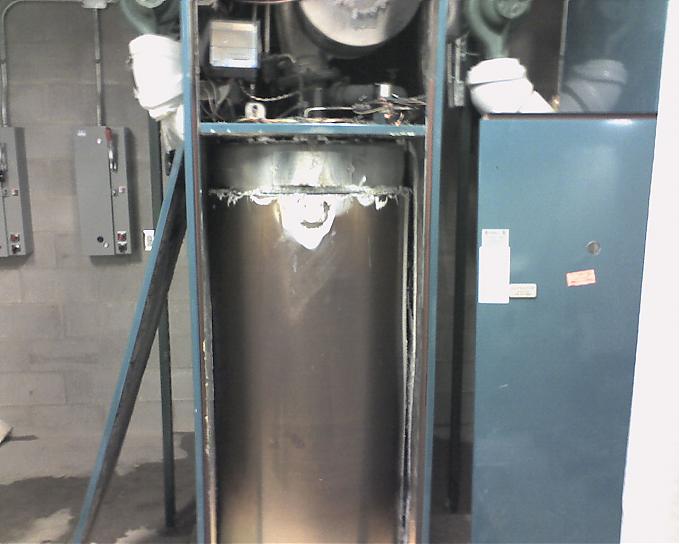 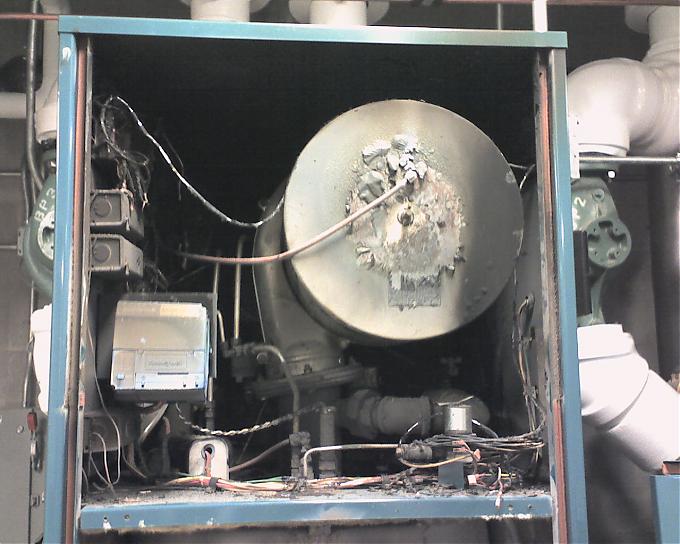 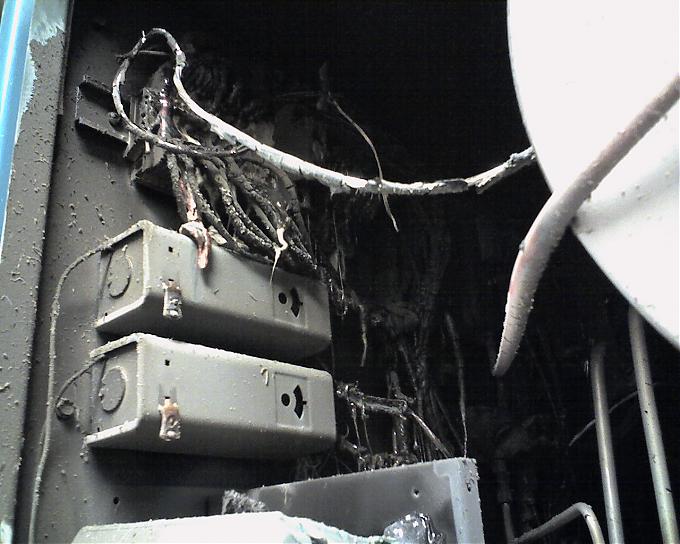 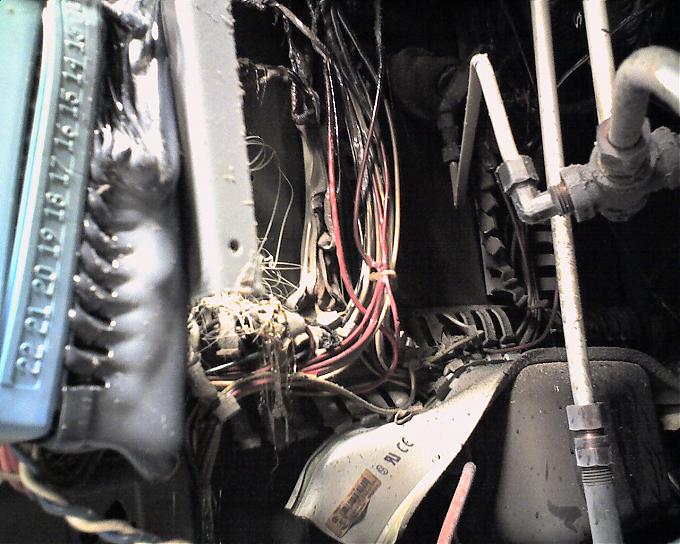 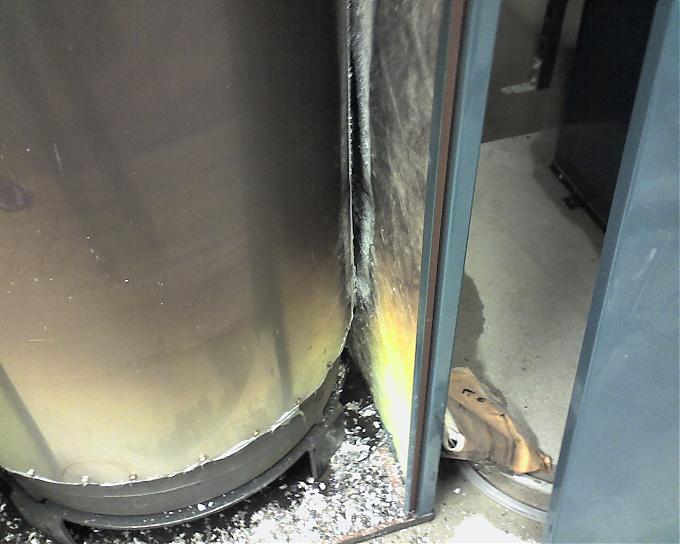 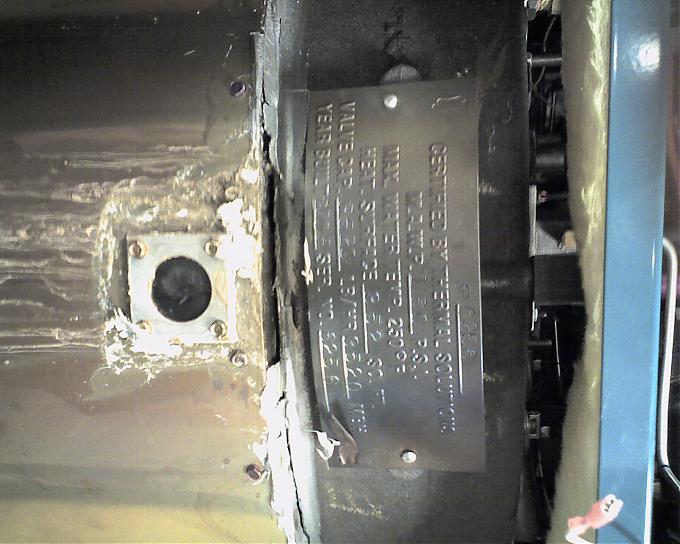 Return to “For Shame”